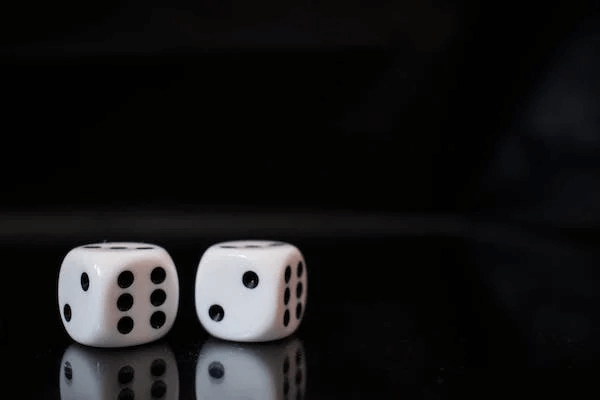 The concept of unpredictability (RNG) is essential to the existence of many games and other life usages. It makes pre-programmed outcomes for players random or in other words fair to participate without the fear of pre-existing control from the creators or in this case the casino. Random Number Generators are the medium most games, applications, or even societal competitors use to generate random outcomes. They can be used to determine whether a player is favoured in a game or whether an individual gets to remain at the tail of the game. RNGs are almost inevitable in the world of gaming. This article will discuss what Random Number Generators mean, how they work, types of RNG, why they are used, and their shortcomings.

What is a Random Number Generator at online casinos?

A Random Number Generator (RNG) is a programmed algorithm or setting in the form of hardware or software which creates Random outcomes. All of the output generated from an RNG is obtained at randomity. It is a popular concept used in role-playing games, casinos, and even first-shooters. It determines whether player a gets an Ace and sometimes just a deuce. A player will never be able to predict the outcome of a played hand or spin at a slot machine since there is no sequencing or outcome pattern.

Do you imagine why lottery numbers are difficult to predict? Yes, it is because they are generated from RNGs. Lottery and most gambling games depend on this since there are a lot of smart players out there that would like to outsmart the casino or lottery. With these definitions, you should already have a better understanding of what a Random Number Generator is. But let's proceed to the different types and how they work.

How is RNG used at casinos?

The RNG is used in almost all casino games, at least in the ones that are played without a real dealer or host. Live dealer table games are played under specific rules like having for example 6 decks to play blackjack or adding the ball to the roulette wheel manually to ensure the fairness of the games

RNG is used in the following casino games

Where to play RNG casino games?

We have published plenty of different top lists to play RNG casino games, or where to play live dealer games at online casinos in Canada, which you can check out below. If you are feeling geeky and want to dive deeper into Random Number Generators you can scroll further down. 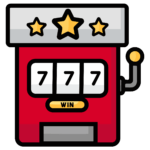 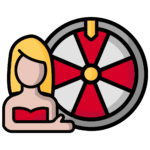 As mentioned earlier, RNGs are algorithms used for random output. The nature of the randomity generated from the RNG is different from one another. There are two types of Random Number Generators with various sectors optimized to match their core aims or level of randomity in their outcomes.

A True Random Number Generator is an algorithm or hardware that generates Random plain output from no preexisting value. Every outcome is unrelated to the rest in terms of how they are generated. Your last result doesn't have anything to do with your next one, and you can have any figure or outcome. The first TRNGs are the hardware that operates with unpredictable physical activities like radioactive decay, coin flipping, card shuffling, or rolling of a die. But nowadays, True Random Number Generators are now computerized to have the same structure as physical Random Number Generators. This is because the workload required to meet needs fast response and random outcome Generation.

A Pseudo Random Number Generator is an algorithm that generates random output from pre-existing information. These data are called seeds. The generation will be tunnelled to be outcomes from the seeds the operator used and will limit the spread of true randomity. There are common sequences to the number generation, but they are not noticeable to many human beings. This is part of the means that a game operator gets to have a bit of control over the type of outcome generated. It is less secure than TRNG and if an outsider decrypts the algorithm, the game is susceptible to being cheated on massively.

How does a Random Number Generator work?

Why is Random Number Generator used?

Equal distribution of outcomes: Every player has the chance of winning despite their level of expertise. There is no need to over-strategize on outcomes you don't know what to have the next time you go for it. Plus, there is no favouritism in the outcome by the operator. Your luck determines your chances.

It makes games difficult to predict or rigged: Randomity offers unpredictable outcomes, especially if TRNGs are used. The outcomes are not limited to rules, nor do they have instructions to bind to some results. It makes games fun and fair enough.
Determines the type of rewards gotten: If you are gambling in a mobile casino or platform, you wouldn't want someone to determine your results. You want your cards to be chosen at random so that each of you can have a chance of winning without being rigged. If you remove random Number Generators, there is almost nothing to cover up for the unpredictability of the outcome.

Limit work done by operators: The algorithm will replicate itself without much maintenance trouble because it is just doing the same random generation rather than making use of the data of previous days.

Manipulation from the gaming operators can be included in the backdoor of the algorithms without any player suspecting it. You will continue playing without knowing all the outcomes are not random. Some slot machines and casino centres are guilty of this, but there are regulations binding every gaming centre now. There is also frequent auditing to prevent the existence of such cheating.

A simplified algorithm might not be secure for long, especially with the use of a pseudo-Random Number Generator. This makes some games predictable for an attack, but the advances in technology are bridging these differences. And casino game providers will always ensure to close any vulnerabilities that might appear in time, and can even win awards for best RNG provider.